What is Android TV Box and Why You Need One?

Android TV box is a small device that lets you turn a not so smart TV into an android-powered TV. You just have to plug this device on your TV’s HDMI port and plug its power adaptor and you are good to go. You will be able to stream free local TV channels, watch your favorite movies and TV series in Netflix, watch live news, sports, listen to music and more.

Most of the TVs that are released in the market nowadays are smart, meaning they are already equipped with android operating system which enables you to stream online, watch Netflix, download applications, play games, and so much more.

The problem is not all smart TVs can give you the best streaming/android TV experience due to several factors such as poor technical specifications resulting to a laggy experience when you try to navigate around the user interface looking for movies, or a huge delay when you try to start streaming videos.

Another issue is software updates as there are some TV brands who have installed a completely different software, meaning you won’t get updates and you can only use what’s currently installed or available on its app marketplace. Unlike Google powered devices, you have ongoing support/updates with the developers, and you can browse the recently added software and applications for your TV.

A good use case of buying this device is to convert an old HDTV that has at least a single HDMI port, instead of buying a new TV. 50 inches smart TV would cost you $600 or more depending on brand, so why not purchase a less than 100 android tv stick or even below $50?

What to Consider When Buying?

Same with android smartphone, android TV stick has also technical specifications which plays a huge factor in its overall performance. So be sure to read this before you buy.

Majority of the android TV stick have 1 GB of memory which is enough to run the operating system itself and most common applications for streaming, but based on experience there are some applications that require more than this amount to run smoothly and faster due to processes that needs to be loaded before you can use the application. If you want to have a future proof device, then I would strongly suggest going with the device with 2 GB of memory.

Android TV box by default connects to your Wi-Fi connection to access content online, but I’m sure you are aware that wireless connectivity is prone to interference that’s why other prefer using a wired setup using the dedicated LAN port. The thing is not all android TV stick or box have LAN port; some only supports wireless connection but others have a USB port which you can use as a workaround to setup a wired connection as you will be able to use a USB to LAN adaptor.

Some of the HDTVs that were designed in the past have a small gap or space where you can only insert a 3 inches long USB stick. Most Android tv sticks have twice the length so it will not sit flush on the HDMI port for that reason and you might need to buy a separate 90-degree female to male HDMI adaptor or cable to solve this issue.

Here are the world’s best-selling and highly recommended android TV stick/box that you can purchase for under $100.

Roku Streaming Stick+ is one of the latest android TV stick by Roku, an American company who develops digital media players to stream media content from various online services. This device has an ARM Cortex A53 quad core processor with 1 GB of memory. It can stream HD/4K/HDR content and thanks to its long-range wireless receiver, it can stream smoothly even the wireless router is far away from the device. It also comes with a voice remote control that doubles as a TV remote control, so you don’t have to juggle with multiple remote controls.

The Roku Streaming Stick plus has a dimension of 3.7 x 0.8 x 0.47 inches and weighs 8.8 ounces. It has a HDMI 2.0 port and mini-USB port for its longe range Wi-Fi receive. In terms of audio quality it supports DTS Digital Sound Surround and Dolby Audio and ATMOS pass through over HDMI.

Mi Box S is one of the best-selling android TV box by Xiaomi. This device comes with Android 8.1 Oreo OS out of the box and lets you stream up to 4K HDR. It also comes with a voice remote which enables you to search and stream movies using voice commands to Google assistant.

Amazon’s Fire TV Stick 4K is one of the most popular and best-selling android TV stick in the US. This device lets you stream up to 4K HDR movies. Watch from over 500,000 movies and TV episodes from Netflix, YouTube, Disney+, HBO Max, Apple TV+ and many more.

Under the hood, the device is powered by a 1.7 GHz quad-core processor, 1.5 GB of memory, 802.11ac Wi-Fi, and support Dolby Vision and Dolby ATMOS. It also comes with a voice remote powered by Amazon Alexa. You can buy the Fire Stick TV 4K for only $49.99 using this link.

These devices are the most popular Android TV boxes/sticks available right now in the market. They can be purchased online or through a local store near you. Just make sure before you get one of these is you check whether your TV has an HDMI port and enough space to plugin the device that you are going to buy as I have said, there are older TVs that only supports a 2-3 inches long USB stick and you might need to buy a separate HDMI cable extension to use your device. You can’t go wrong with these 3 devices that I recommended as they have the technology, processing power and good after sales support that you can rely on. You will also get regular software updates to ensure your device will run without any hiccups. 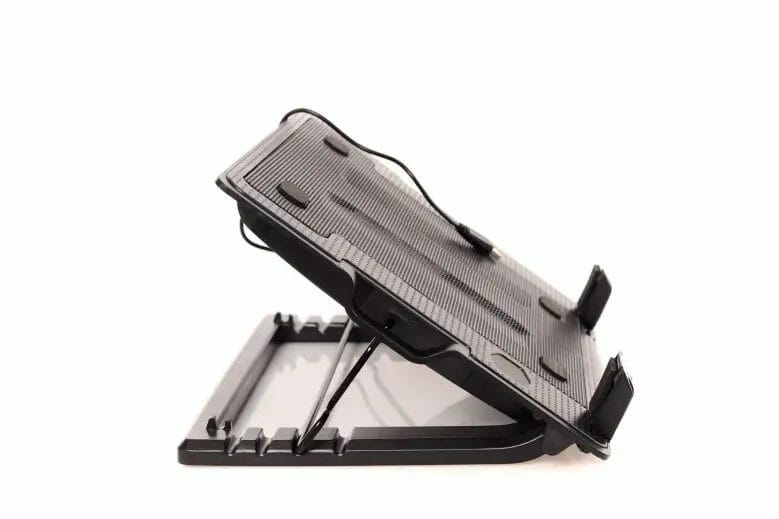 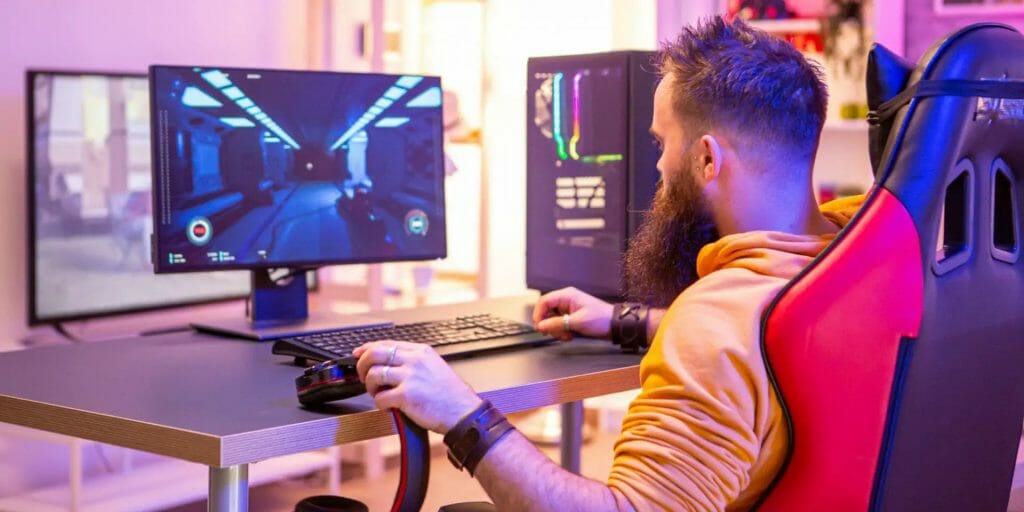 I'm an IT by profession, Digital Marketer by heart. I write technology related articles such as buyer's guide, software reviews, tech tips, and anything that I have found useful. You can also find me on Konker Digital, my Digital Marketing business where I help clients anything related to WordPress Development, SEO, FB Ads, Email Marketing and other marketing automations.